The acting, it appears, comes easily. Co-stars heap unusually genuine praise on Woodley, with the likes of George Clooney – whom she starred with in The Descendants, her sit-up-and-take-notice role – and Kate Winslet (the Divergent franchise) singling her out as one of the best actresses of her generation. Everything that comes with it though? That’s been a struggle.

“The idea of magazines, press lines, red carpets and fashion, all of that was so overwhelming that I stayed away from it all,” says the actress over herbal tea at a relaxed LA cafe, clad in a leather jacket and jeans. “I can’t half-ass anything, so when it came to me having to look a certain way or speak a certain way for this image I was meant to create, it turned me off. When I wasn’t filming I would work on a farm somewhere because that’s what I could hold onto that felt real.” 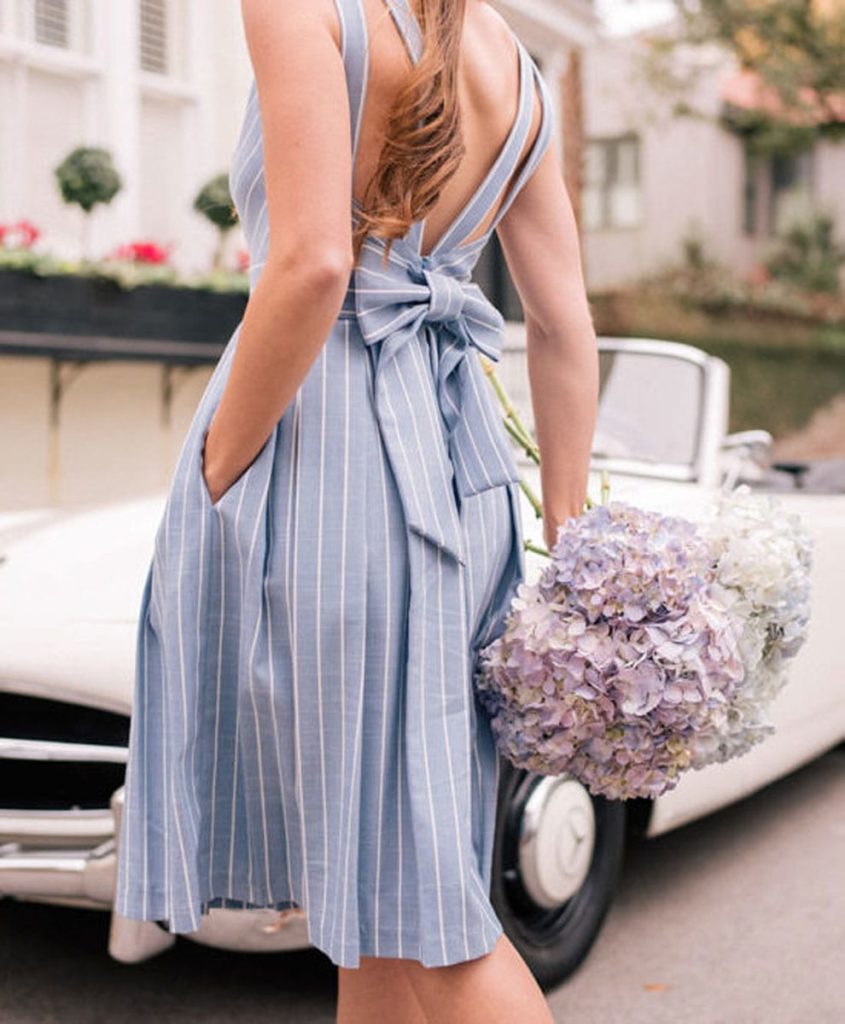 Right now, the actress is filming a second series of Big Little Lies. While she’s equally as proud of the TV phenomenon as her co-stars – Laura Dern and Zoë Kravitz, as well as executive producers Reese Witherspoon and Nicole Kidman – the show represents something even more crucial for Woodley; until the script came along, she was considering quitting acting after all. “There was a point in my life, right before Big Little Lies, where I had hit a wall with acting. I felt it was time to do something different. I called my agents and said, ‘Please don’t send me any more scripts; I need to explore other avenues.’ They respected me and didn’t send me anything for almost a year until Big Little Lies. I didn’t know what it was or who was involved, I just said, ‘Thanks, I’m still not interested.’” The agents persisted, revealing the impressive names attached. “I read it, fell in love with it, and Laura , who I had worked with on The Fault in Our Stars, called me and that was really the push.”